A community of like-hearted teachers and seekers.

In 2016, we made an intention and formed a vision. To make ilm accessible to every seeker.
We are a community of like-hearted teachers and seekers. We want to create spaces that enable wholesome learning.

We create authentic learning experiences that nurture the hearts and minds of people. The working professional. The busy parent. The school goer. The high–school graduate. The creative artist. The traveling merchant.

People are accustomed to hyper friendly user experiences – from searching on Google to posting on Instagram. At Al-Ihsan, we want to create better experiences for learners. Your journey is carefully designed, to ensure your experience is of high quality.

The internet is filled with educational content. Our aim is to create programs that are meaningful. Our process involves identifying real needs and gaps in the community – and creating programs that address those needs.

Knowledge that doesn’t create change isn’t knowledge – its noise. Real change involves a transformative learning process. We want to ensure every learner is nurtured with wholesome learning. We are committed to enabling learners to thrive.

Shaykh Owais is the Co-Founder, Director, and Instructor at Al-Ihsan Institute. 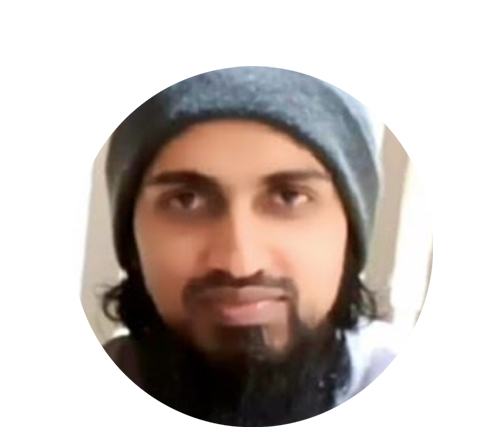 Shaykh Zain is the Co-Founder, Director of Studies and Instructor at Al-Ihsan Institute. 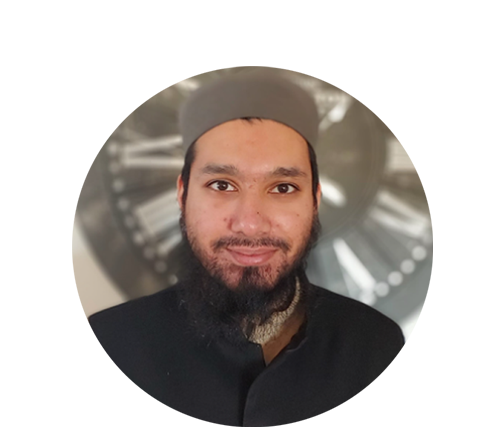 Mufti Haris is an Instructor at Al-Ihsan Institute. He teaches the male Alimiyyah Program. 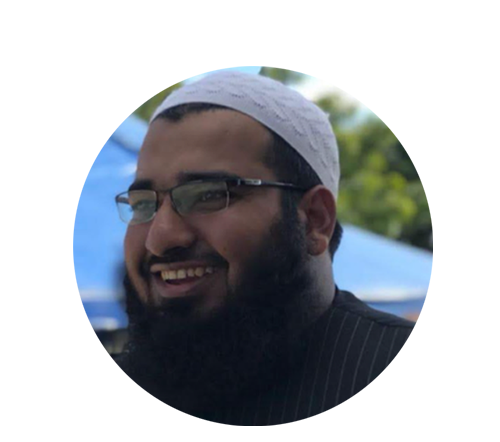 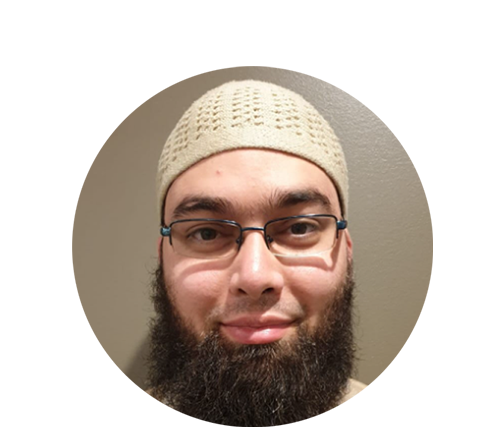 Shaykh Muhammad is an Instructor at Al-Ihsan Institute. He teaches the male Alimiyyah Program. 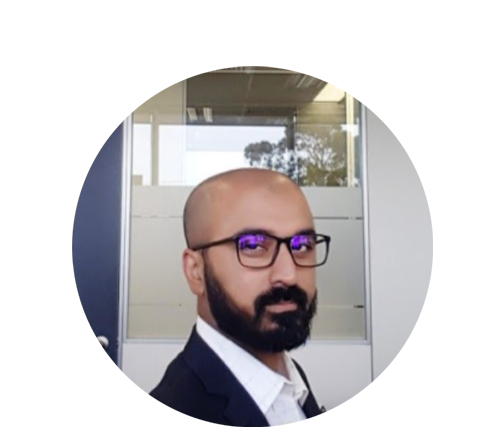 Tawfiq is the Director of Finance at Al-Ihsan. Tawfiq is responsible for implementing and overseeing Al-Ihsan’s financial and accounting systems and processes.

Tawfiq holds a Bachelor of Business degree majoring in Accounting. He is a member of Chartered Accountants of Australia & New Zealand (CAANZ), National Tax Association of Australia (NTAA) and Tax Practitioners Board (TPB). He started his accounting career in an ASX listed company in a commercial accounting role. After 2 years he decided to move on to the chartered industry where he was trained by partners from ex big 4 firms. He has over 10 years experience in chartered firms and he completed his CA program in 2012. Tawfiq also worked in MYOB as an implementation/training consultant where he travelled the whole Australia and trained more than 100 accounting practices.
Outside work Tawfiq loves to spend time with his wife and children. He enjoys reading, plays cricket and rides bike occasionally. He also does community work in his local community.

Stay in the loop

Subscribe to our newsletter to receive news and updates about what's happening at Al-Ihsan.